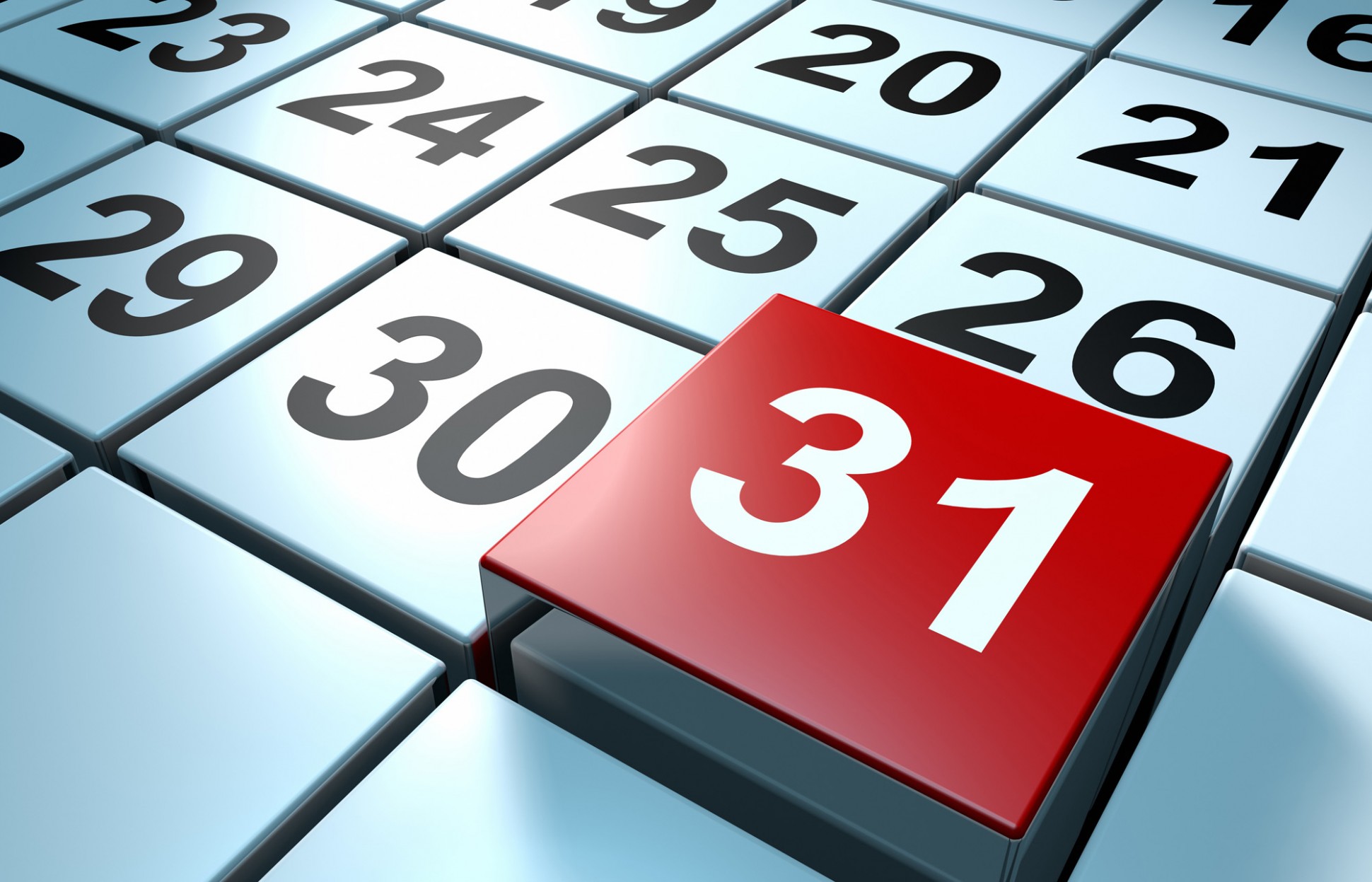 If, as a business entity, you were liable for any of the federal excise taxes listed by the IRS on Form 720, Parts I and II, you must file the form. The excise taxes included in Part I are such items as petroleum spill taxes and ozone-depleting chemical tax; communications and air transportation taxes; fuel taxes for diesel, kerosene, gasoline, and other gases; coal and tire manufacturing taxes.

In Part II, the IRS enumerates such excise taxes as those related to the sales of sport fishing and archery, inland waterways fuel use taxes and Bio-fuel sold, but not used as fuel & Indoor Tanning taxes.

When You Must File

Since Form 720 is a quarterly Tax, you must file it four times per year on the following schedule: by April 30 for the first quarter, by July 31 for the second quarter, by October 31 for the third quarter and by January 31 for the final quarter. Even if you are not liable for excise taxes during any of the quarters of the year, you must send in Form 720 according to the due dates, indicating it as a zero return. If you go out of business, you must let the IRS know by filing a final 720 return.

RIGHT NOW IT’S TIME TO E-FILE YOUR FEDERAL EXCISE TAX FORM 720 FOR THE THIRD QUARTER OF 2017, WHICH IS DUE BY THE END OF THIS MONTH.

Make sure you log on to www.Taxexcise.com on or before the deadline and E-file your Excise Tax and avoid future hindrance from the IRS. Call us @ 866-245-3918 or write to us @ support@taxexcise.com or you may chat with our tax Experts using the LIVE CHAT option on the website for any assistance.