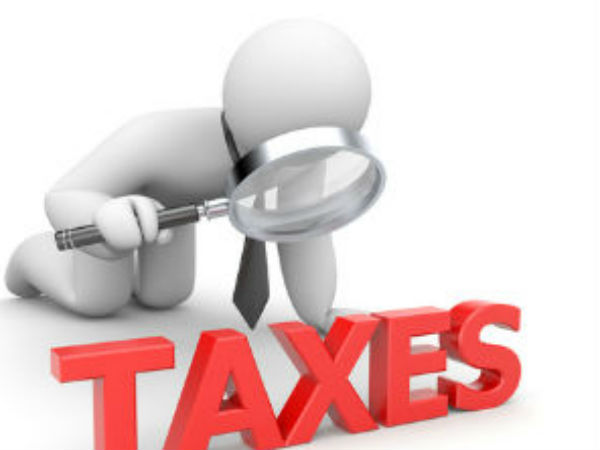 www.Taxexcise.com – a product of Think Trade Inc wishes you all a very Happy New Year. A fresh new year is once again upon us. It’s the time to be thankful for the blessings of the past year and to take stock of all our achievements. At the same time, New Year 2017 is a brand new year to start afresh, to start strong, and yet another chance to do everything we want to do this year.

Hope you all had a great holiday season; it’s now time to get back to business & take care of the last obligations of 2016. Though Fiscal year 2016 has ended there are few Taxes of 2016 that are due this month i.e. January 2017. Below are the list of Tax Forms that are due by January 2017 & those are supported by www.Taxexcise.com – a Product of Think trade Inc.

2017 has just begun but, you already have a list of Taxes that are due before the end of first month of 2017. Brace yourself because you have Think Trade Inc’s line of tax application to support you with your tax filings. Reach Our Tax Experts for even the simplest of question you have @ 1-866-245-3918, Chat with them using the live chat option available on the website or you may even write to them @ support@taxexcise.com .