The tax season of 2021 is in full swing, the deadline for filing a personal income tax return was extended to May 17, 2021. This also extends the deadline for any money owed without incurring a late fee or interest penalties. However IRS has now moved or pushed away the 1st Quarter Federal Excise Tax reporting dates and this falls due this week. April 30, 2021 is the deadline and choose eFiling at TaxExcise.com, the priority efiling at an affordable rate.

END_OF_DOCUMENT_TOKEN_TO_BE_REPLACED 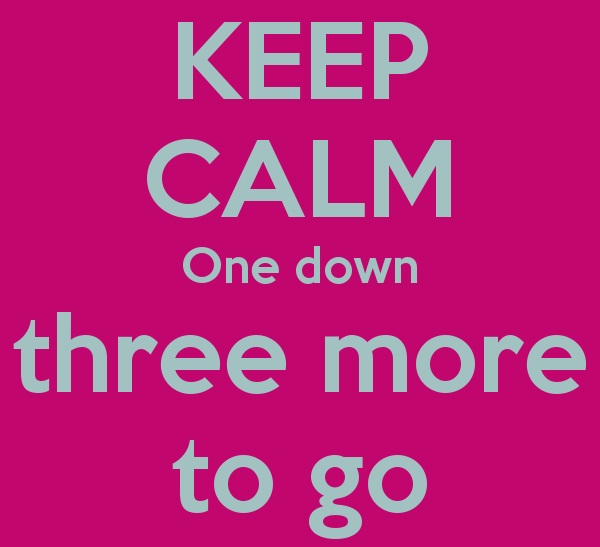 Taxes that is due in April: END_OF_DOCUMENT_TOKEN_TO_BE_REPLACED